Homebuyers can look forward to getting onto the property ladder following the re-introduction of 95% mortgages. 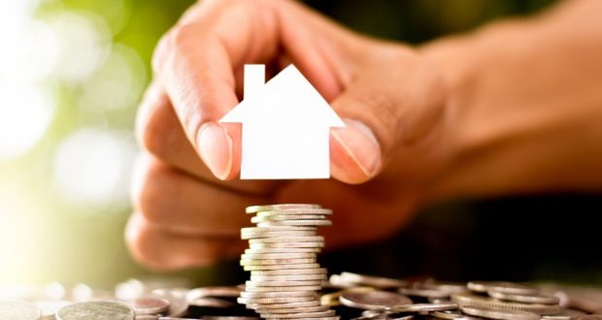 The first announcements on low-deposit mortgages were made in March by Accord, Yorkshire Building Society’s brokerage arm, and the Bank of Ireland. This comes after lenders abandoned such products in the wake of the Covid-19 pandemic and its impact on the property market.

The moves were sparked after the announcement by Chancellor Rishi Sunak of the mortgage guarantee scheme in his budget delivered in March this year. This was designed to encourage lenders to offer higher loan-to-value mortgages to creditworthy consumers in the UK.

Although the announcement was designed to help first time buyers, it will also benefit any purchaser looking to buy a property worth up to a maximum figure of £600,000. Lenders can purchase a guarantee from the government covering them for a percentage of their loss in the event of foreclosure. The programme is based on the Help to Buy scheme introduced in 2013, which ended in 2017.

At the time, Mr Sunak announced that major lenders Barclays, HSBC, NatWest, Lloyds and Santander had agreed to offer new rates from April, and that Virgin Money would join the scheme later. Lenders must offer a fixed rate mortgage for at least five years.

The news from Accord and the Bank of Ireland put them at the head of the list of lenders dipping their toes into the market. Their decision to make the offering prior to the official introduction of the mortgage guarantee scheme from April 1 is perhaps designed to attract customers who are ready to go and have the best credit ratings. 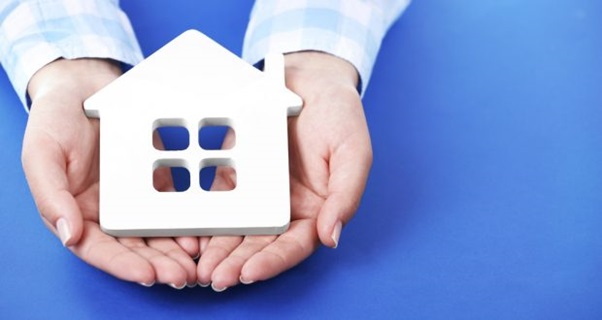 Both schemes are fixed five-year products and are similar. The key difference is that the Bank of Ireland mortgages are available on all standard properties, apart from new builds, while their rival’s loans cannot be taken out on new builds or flats. This may be because blocks of flats seem to have fallen out of favour, perhaps because of the risks associated with the cladding used on some buildings.

Costs of the conveyancing process

Critics of the government scheme fear that it could fuel a house price bubble, pushing up prices and stretching consumers finances. Opposition politicians have pointed to the shortcomings of the previous scheme, which priced out first time buyers.

Concerns about the overall costs of these mortgages, especially to first-time buyers, are what may slow down uptake, but their impact on the property market is the overriding concern among experts.

They suggest that however they are introduced they can move the market into dangerous, overheated territory, pointing to the impact they had in the period 2013 to 2017. The danger is lenders may take consumers onto their books who are not in a financial position to see through their commitment.

How to Choose a Meat-Specific Cutting Board: Consider Your Preferences and Preparation Methods

What Are Air Ducts In A House

Things to Ask About Soundproofing

Water damage restoration can be a major problem