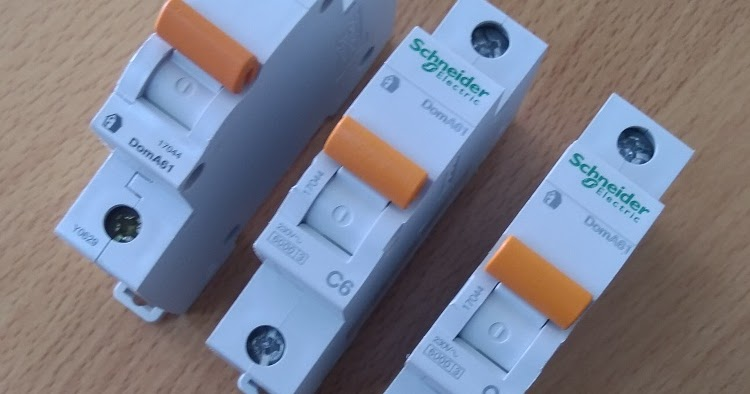 Electricity keeps getting more advanced, and now it is easy to use and very efficient. There are so many things that make a system run smoothly without any issues, and there is a whole process for it.

Circuit breakers are a very important part of the entire system, and there are many different types of breakers these days, out of which MCBs and MCCBs are a major part. Here is what they mean and their difference:

An MCB is an automated electrical device intended to protect an electrical circuit from damage caused by any excess current usually occurring from an overload or short circuits. The main function is to interrupt the current flow once a fault is seen or detected.

They have two where one is movable and can be shifted, and the other one is fixed and does not move. Once the current increases from the limit it was supposed to be at, the movable contacts get disconnected from the fixed contacts, the circuit receives open and disconnects them from the main supply.

An MCCB is a Moulded Case Circuit Breaker; an electrical device made to protect the circuit from overloading. But unlike the MCB, it is used in places where adjustable tripping is required. The MCCB features a manually operated switch for the circuit that trips mainly used for high current applications.

MCCB has two arrangements, out of which one is for the over-temperature, and the other one is for over current. During the normal operating conditions, the contact allows the current to flow smoothly through the circuit.

In case of the current rising beyond the predefined limit, the contacts will get warm and expand until they get open. As a result, the circuit disconnects from the main supply, protecting the equipment from any damage.

There is a major difference between MCB and MCCB, and that is their capacity, but there are many other differences that are mentioned here:

Check Legrand for some high-quality electrical products that can transform your home into a smart home with the tallest technology that will last you a long time.