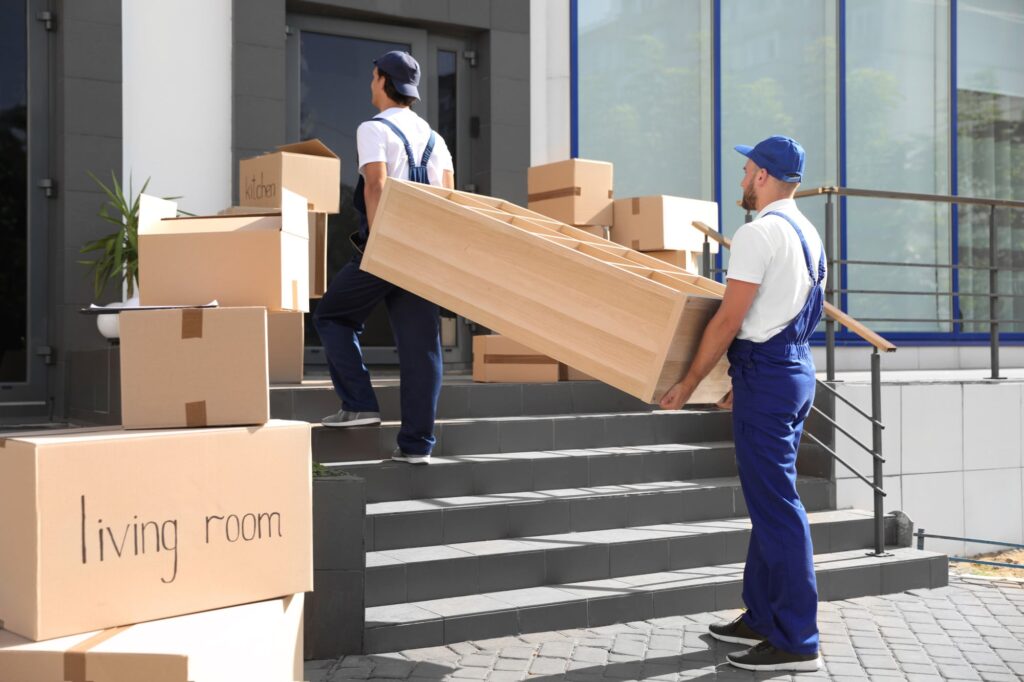 Before you relocate, you must be familiar with the kind of move whether it is a local move, interstate, or intrastate move. The moving cost will depend on the size of your new home. The cost of the move also depends on the distance traveled to reach the new destination. Before you contact a moving company, it is important to know under which category your move falls, whether it’s a local, intrastate, or interstate move. In this article, we will discuss the three different types of moves. Find the best Out of State Moving Arizona here.

If the move is within 50 miles, it is considered a local move. It includes moving your furniture upstairs to a new home which could be to a five-bedroom house or the move could be a distance away somewhat like forty miles. The moving companies will charge an hourly rate for the shifting of your belongings. The rate will also depend on the items that you are moving to and the size of your house. You will also be charged material fees and travel fees by the moving company.

You must be familiar with your moving company as there are a few fake or illegitimate movers who can create problems. If the distance of the move is smaller, you could be even tempted to look for some part-time laborers renting a truck, but you need to be mindful of any fraud. Even though it may seem a good way to save a few bucks, it can result in damaging your belongings or putting you at greater risk if you become the victim of a fraudulent company.

Interstate move refers to shifting within the same state. The move can involve traveling more than fifty miles.  If we look into the distance between San Antonio and Dallas, it is around 300 miles. But, the route is in the state of Texas which means it is still an intrastate move. The intrastate move will cover longer distances in large states like Texas and California than the interstate moves. As the distance of the move is longer, the charges of the move will also be more as per the charges levied by the moving company. Few companies charge on an hourly basis, while others depend on the cubic feet or weight of the items.

Interstate move refers to crossing the state lines or even if your belongings cross the state line it is an interstate move. The charges of the move are calculated based on the weight of the items. It is usually costing more because of the increase in labor and fuel charges. Several toll booths might even inflate the charges of the moving company.

There are a few exceptions if you reside near a state border and if the distance of your interstate move is shorter, the moving company needs the transportation number of the US Department. The USDOT number can be easily verified online by using the Federal Motor Carrier Safety Administration. When you are familiar with the kind of move whether it is a local, interstate, or intrastate move you will be able to get a better idea about the cost of moving.

Types of Tile & Their Best Uses

How Covering Your Patio can Keep You Safer

The 4 Advantages Of The Granite Countertop

Weighing the Advantages and Drawbacks of Napping

How to Get Ready for a Contractor’s ADU Consultation